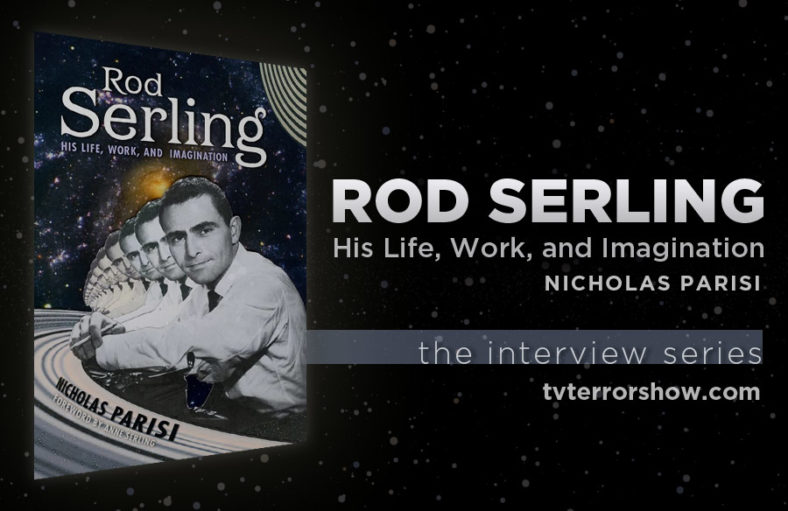 Rod Serling is as grand a subject as The Twilight Zone for which he is known. But did you know that he had established himself as the preeminent writer for television before he ever breached The Fifth Dimension? We trace his early career with author Nick Parisi, whose book, Rod Serling: His Life, Work and Imagination has just been released.