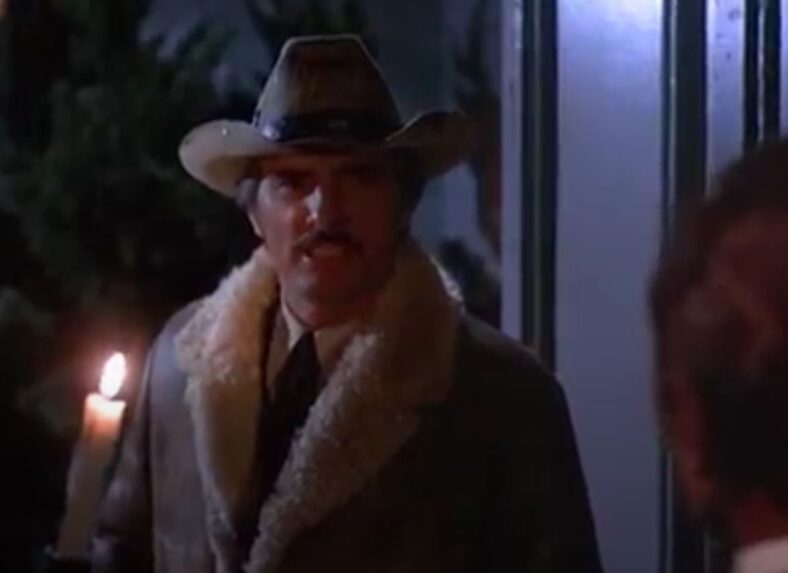 One of the first things to spin-off of the NBC Mystery Movie “Wheel” format was McCloud, starring Dennis Weaver (Duel, The Twilight Zone). It galloped across television sets from 1970-1977 and rode off into the sunset with its final episode, McCloud Meets Dracula, co-starring John Carradine (Stagecoach, The Ten Commandments). We talk McCloud and a whole lot more as I’m joined by a special guest, my brother, Vincent, to reminisce about television memories, days that found us in one of television’s great eras. Listen in!