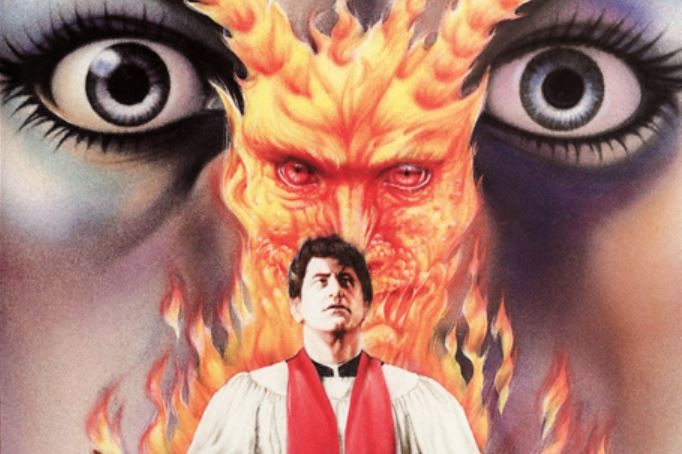 James Farentino stars as a derelict priest who gets a second chance at life by fighting evil. This NBC telefilm also stars Harrison Ford in a supporting role mere days before his breakout role as Han Solo. Timing is everything. This telefilm is largely forgotten compared to Star Wars, but it’s a supernatural chiller that’s worthy of our attention.