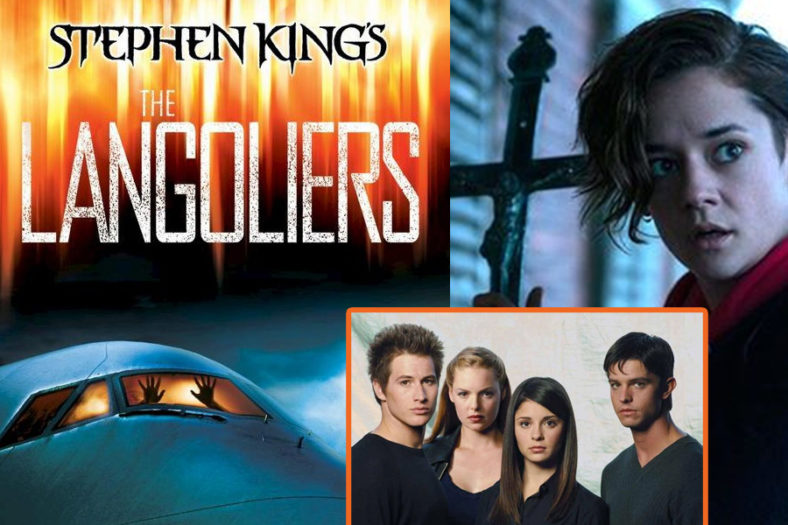 This episode will be unavailable for the time being. 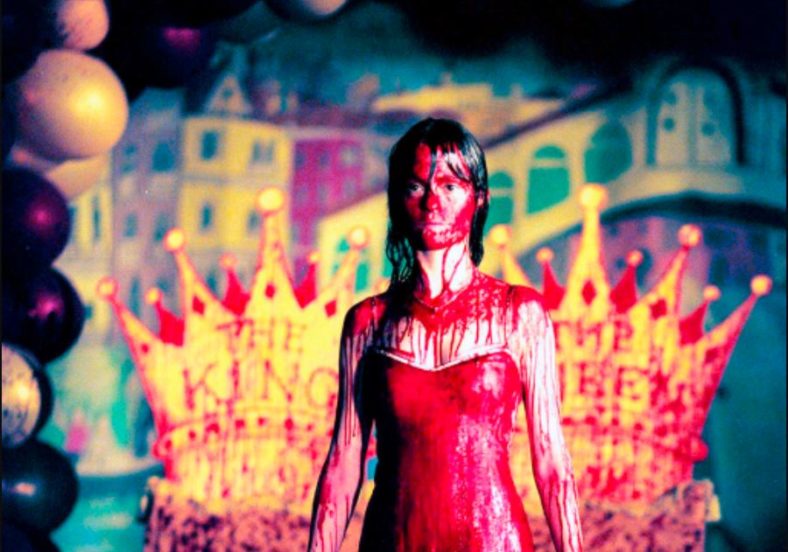 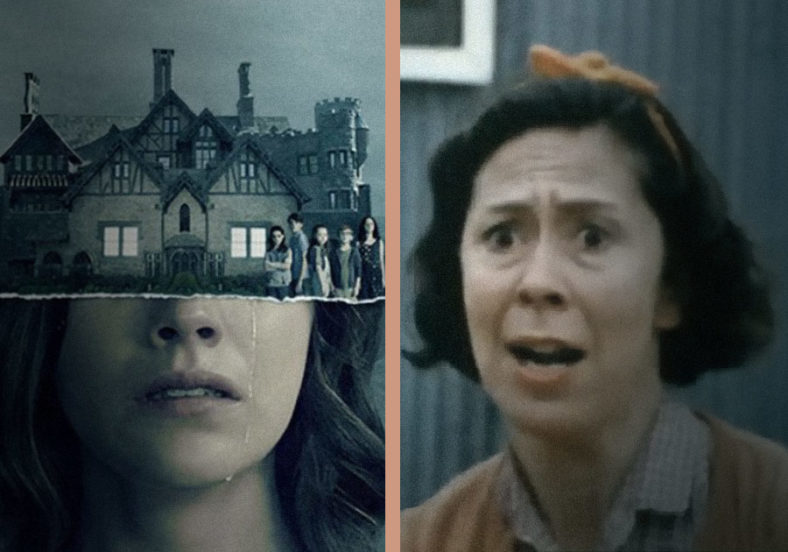 It’s a Shirley Jackson themed episode as TV TERROR explores the new Netflix series, The Haunting of Hill House (2018) and an older adaptation of her famous short story, The Lottery (1969). Listen in… 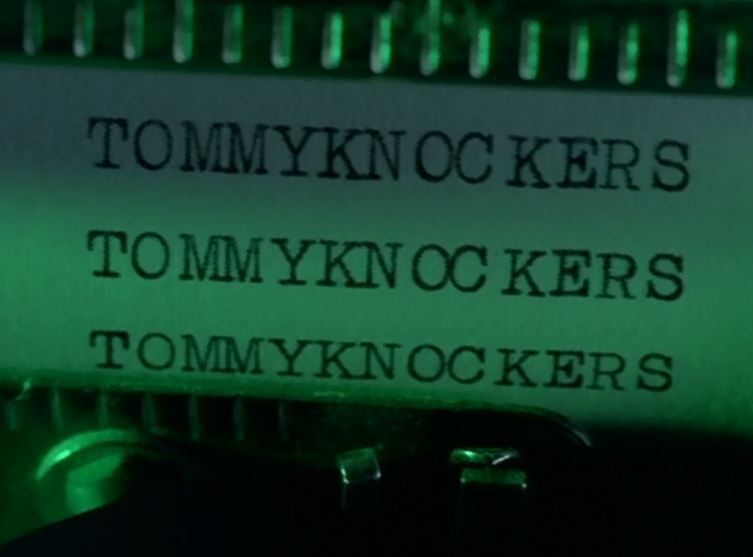 EP069: This episode is no longer available.

This episode is no longer available. 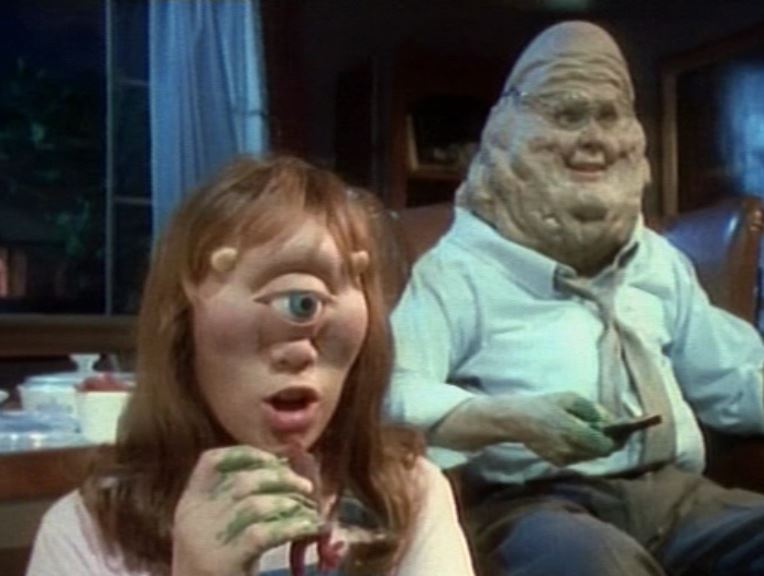 From the producers who gave us Tales from the Darkside came an equally ghoulish television show called MONSTERS, a half-hour monster-of-the-week creature feature that is sure to awaken the beastie in you. Join us. 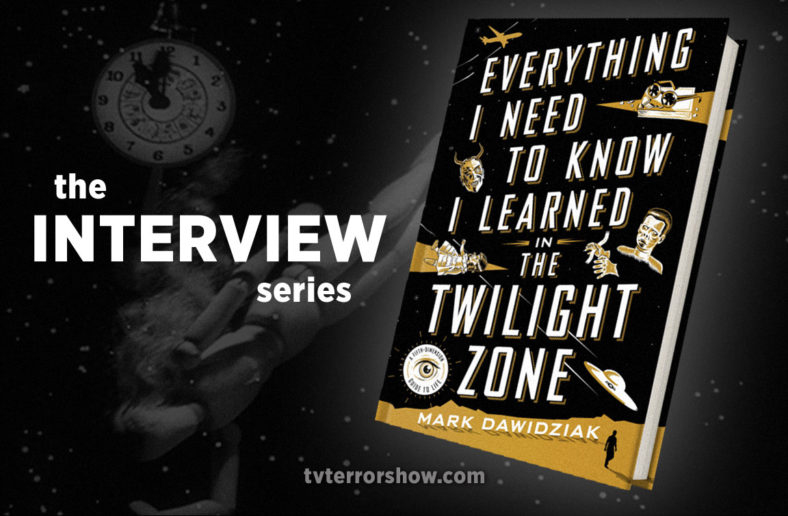 We visit with Mark Dawidziak to discuss his best-selling book, EVERYTHING I NEED TO KNOW I LEARNED IN THE TWILIGHT ZONE. It’s an absorbing look at life principles from the Fifth Dimension, stirring reminders found in Rod Serling’s timeless fantasy series.