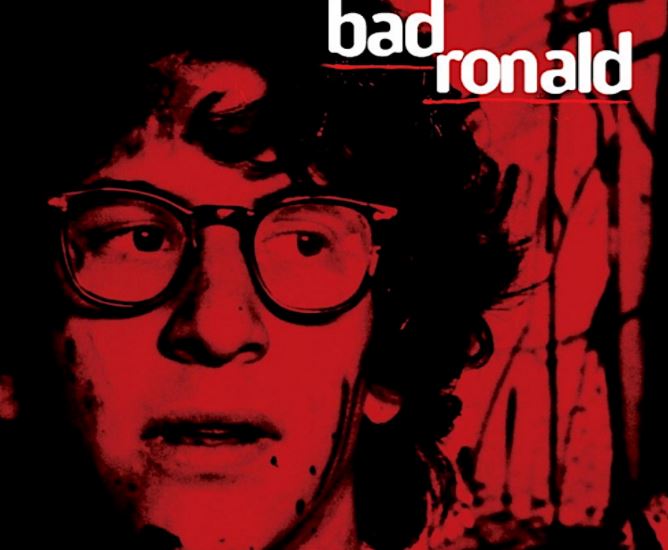 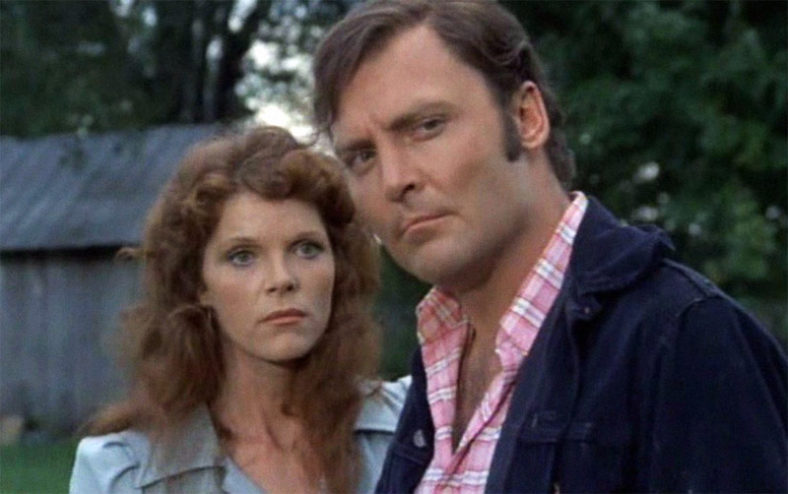 Stacy Keach finds himself a prisoner on an isolated country farm at the hands of a clan of orphans. All The Kind Strangers (1974) is a down-home thriller produced for ABC Movie of the Week. The film co-stars John Savage, Robby Benson, and Samantha Eggar. 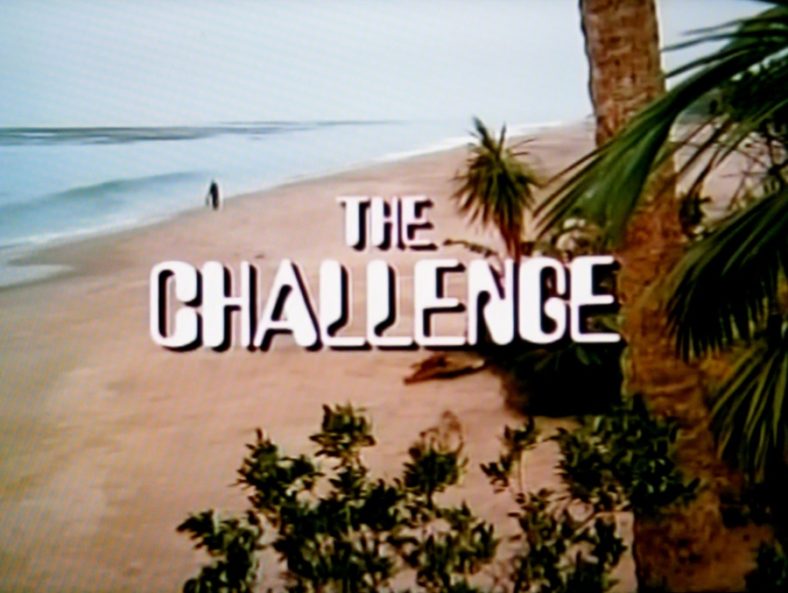 Darren McGavin fights to the death on a remote island in a war reduced to two men. This ABC Movie of the Week aired in 1970 and shares DNA with such films as The Most Dangerous Game. Get ready for a rumble in the jungle.