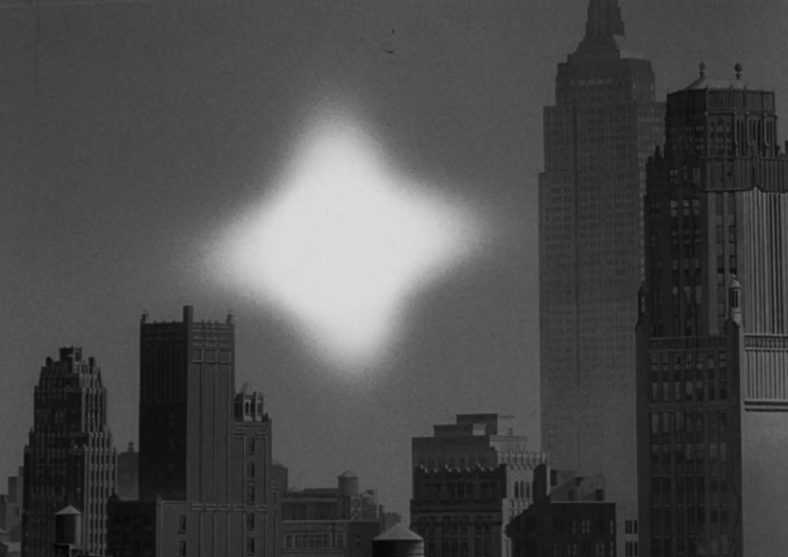 The earth has slipped out of its elliptical orbit and is drifting closer to the sun in a Twilight Zone nightmare penned by Rod Serling. We pause to reflect on a New Year, another trip around the sun, and what better way to ready ourselves for another journey than with a classic Twilight Zone episode that muses upon our relationship with our neighbor star? Besides, it’s TZ marathon time, so here’s one to get us started. 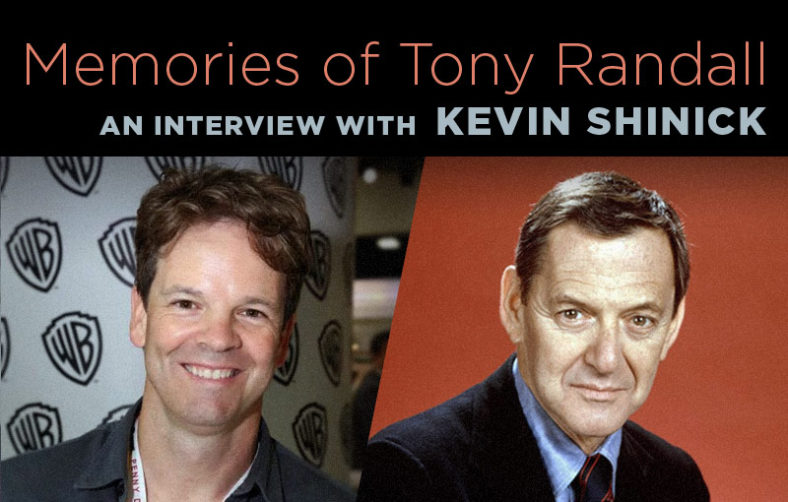 We chat with Emmy Award-winning writer/actor/producer, Kevin Shinick about his mentor, Tony Randall, in a special bonus installment of TV TERROR that follows up our Odd Couple Christmas Carol episode. Join us! 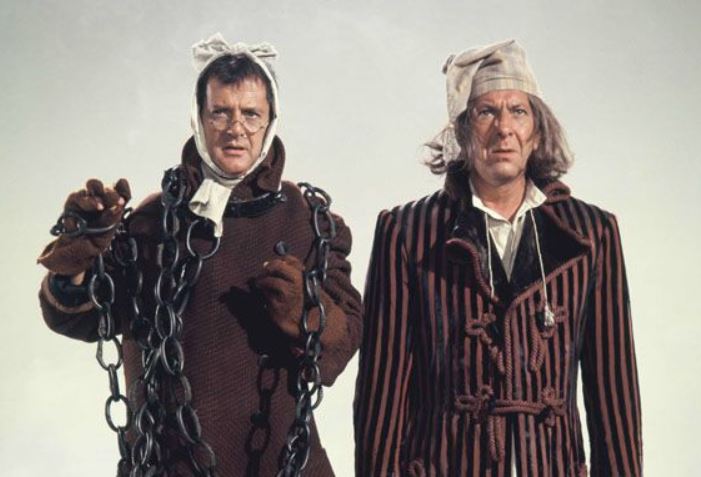 In the 1970 episode, “Scrooge Gets An Oscar,” from The Odd Couple’s first season, we get a hilarious take on the world’s most famous ghost story. I’m joined by special friends, Anthony D. P. Mann and Barry Yuen for some fun banter about everyone’s favorite mispaired friends. Look for Anthony D.P. Mann’s own A CHRISTMAS CAROL audio production, now available from Bleak December and Brilliance Audio! 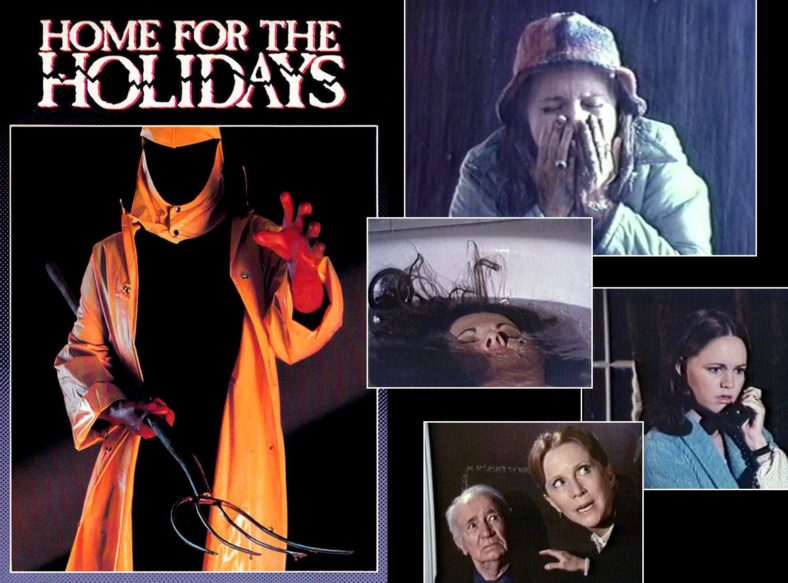 Sally Field was transitioning from her Gidget/Flying Nun period to new kinds of roles when this opportunity presented itself. Some see it as a proto-slasher, a film ahead of its time, down to the iconic look of the killer. One thing’s for sure, you’ll want to add this TV movie by John Llewellyn Moxey and Joseph Stefano to your Christmas rotation of films. Why go to the theater when you can be Home for the Holidays? 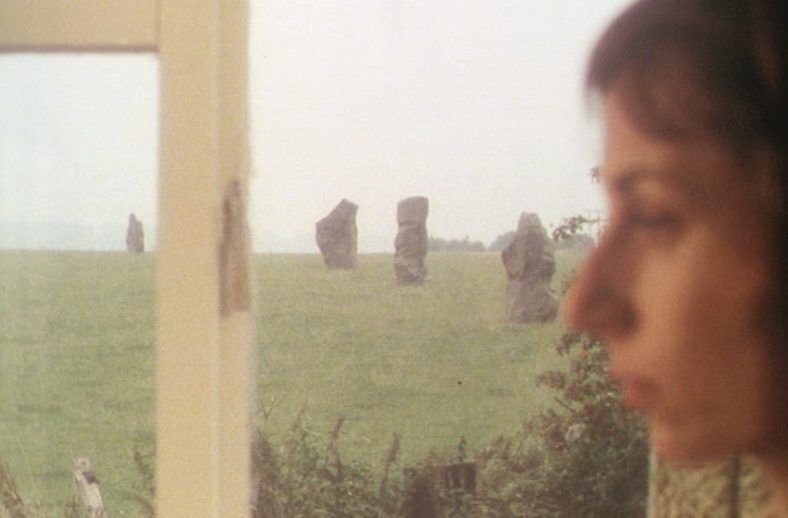